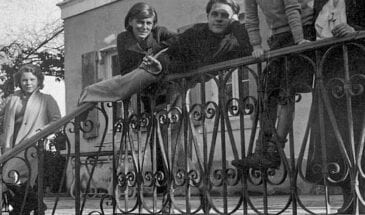 In fact, there is such a nebula around the Durrell family and it is not possible to shed 100% of light on the…

In fact, there is such a nebula around the Durrell family and it is not possible to shed 100% of light on the entire period of their stay on the island, and that is why I will describe everything I know.
Let’s start in order why the famous family ended up in Corfu. Living in England, the Durrells endured great financial difficulties and barely made ends meet. Lawrence Durrell had a friend who was already in Corfu and it was this friend who suggested that Lari move to the island. there is a very favorable climate and cheap life. Larry told his mother about this, Mrs. Darrell and she agreed. After selling their home in England, the family moved to Corfu.

The Darrells had been looking for a place to live long enough. You ask, was it so difficult to find a home in those days? The fact was that Mrs.Durrell and her children were accustomed to the so-called amenities directly in the house itself, and on the island, at that time, those very conveniences were outside the home and for this reason it was not so easy to find a suitable villa. After searching, the family settles in their first villa. The villa was located in the Perama region – the southern part of the island and was called Strawberry Pink, they lived in it for about six months.

The next point was the area of ​​Lofos Gojovina, which can be attributed to the central part of the island. It was there that the family found their second home – Daffodil Yellow.

And the next was the famous Durrell White House in the village of Kalami, in the northern part of the island. 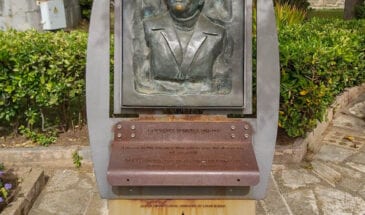 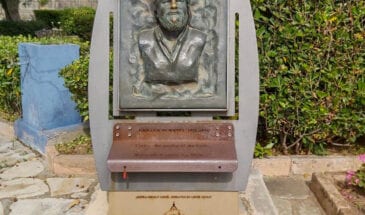 There are no reviews yet.

Be the first to review “Durrell family in Corfu” Cancel reply

This is an necessary category.

This is an non-necessary category.

Undefined cookies are those that are being analyzed and have not been classified into a category as yet.

Advertisement cookies are used to provide visitors with relevant ads and marketing campaigns. These cookies track visitors across websites and collect information to provide customized ads.